Prof. Randall D. Beer (Cognitive Science Program, School of Informatics and Computing, Indiana University, USA) will be giving an IAS-Research Talk entitled “The Cognitive Domain of a Glider in the Game of Life” on Tuesday the 15th January 2013 at 11.00am 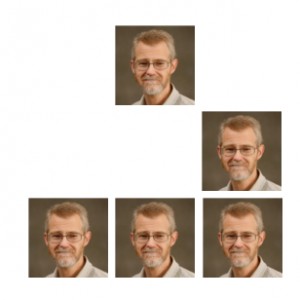